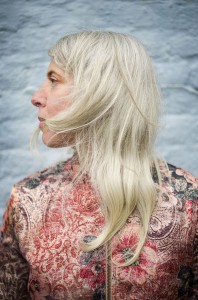 Lilia Mestre is a Portuguese performing artist and researcher living and working in Brussels. Since 1994 she has been a freelance dancer and performer, has developed a number of collaborations with several artists and has created her own work.

She was one of the founding members of Bains Connective Art Laboratory in Brussels where she took the role of project dramaturge in 2006 and artistic coordinator in 2009. She has been working at a.pass (advanced performance and scenography studies in Brussels) as curator, mentor and workshop leader, and is currently Associate Program Curator (2013-2016). Along with this she has been a dramaturge for several projects, teaches workshops on choreographic composition and also mentors occasionally in other education institutions as PARTS and Master of Chorography Amsterdam.

In all her professional variants she is interested in choreographic systems where the relational becomes an active social and political tool. She believes shared experience is a ‘must’ on the process of individuation. In her research on the social body she gives special attention to the agency of all things and has been working with assemblages, scores and inter-subjective set ups as an artist, curator and teacher. 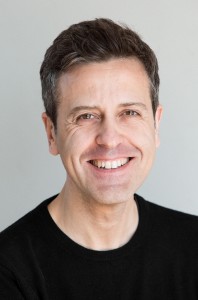 Alex Arteaga studied music theory, piano, composition, electronic music and architecture in Berlin and Barcelona and earned a Ph.D. in philosophy at Berlin’s Humboldt University with a dissertation on cognition and aesthetic practices entitled “Sensuous framing. Grundzüge einer Strategie zur Konzeption und Verwirklichung von Rahmenbedingungen des Wahrnehmens“ (Sensuous Framing: Outline of a Strategy for the Conception and Realization of the Conditions of Perception). In addition to his artistic activities, he is currently a research associate at the Collegium for the Advanced Study of Picture Art and Embodiment (Humboldt University Berlin), visiting professor for embodiment and aesthetics at the Inter-University Center for Dance, Berlin, co-director of the Aural Architecture Research Unit (Berlin University of the Arts, UdK), and researcher at the Social Sculpture Research Unit (Oxford Brookes University). 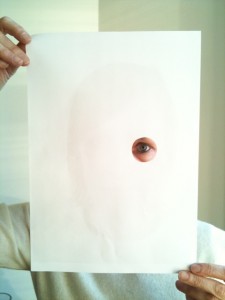 The artistic work of Christine De Smedt is situated between dancing / performing, choreographing, coordinating, organizing and curating artistic projects. Being a member of the company Les Ballets C. de la B. (Gent, Belgium) from 1991 until 2012, she created her own work since 1993, a solo,La force fait l’union, fait la force; a travelling project in the Balkans, Escape Velocity (1998) and a large scale mass choreography, 9×9 (2000-2005). In 2012 she premiered a series of performed portraits of different artists, titled Four Choreographic Portraits (‘I would leave a signature’, The son of a priest,  A woman with a diamond and Self-reliance). She collaborated for several years with Meg Stuart – Damaged Goods (1995-1999) and for the last 10 years, had various artistic collaborations with  Mårten Spångberg, Mette Edvardsen, Philipp Gehmacher, Vladimir Miller, Jan Ritsema and Xavier Le Roy. Between 2005 and 2008 she was engaged in projects with Eszter Salamon, creating Nvsbl, dance#1/driftworks and the group project Transformers. De Smedt was the curator of the artist residency project Summer Intensive in Gent. She is also performing in Le Roy’s Low Pieces and the choreography by Mette Ingvartsen “Artificial Nature” Project.